Helping the Poor in Education: The Power of a Simple Nudge 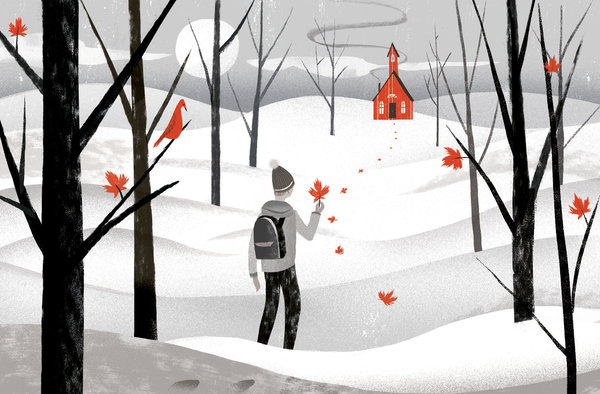 There are enormous inequalities in education in the United States. A child born into a poor family has only a 9 percent chance of getting a college degree, but the odds are 54 percent for a child in a high-income family. These gaps open early, with poor children less prepared than their kindergarten classmates…

Only in America: Four years into life, poor kids are already an entire year behind

Wealthy parents aren’t just able to send their kids to top pre-schools—they can also purchase the latest learning technology and ensure their children experience as many museums, concerts and other cultural experiences as possible. Low-income parents, on the other hand, don’t have that opportunity. Instead, they’re often left to face the reality of sending their kids to schools without having had the chance to provide an edifying experience at home.

Quality of Words, Not Quantity, Is Crucial to Language Skills, Study Finds

It has been nearly 20 years since a landmark education study found that by age 3, children from low-income families have heard 30 million fewer words than more affluent children, putting them at an educational disadvantage before they even began school. The findings led to increased calls for publicly funded prekindergarten programs and dozens of campaigns urging parents to get chatty with their children.

Now, a growing body of research is challenging the notion that merely exposing poor children to more language is enough to overcome the deficits they face. The quality of the communication between children and their parents and caregivers, the researchers say, is of much greater importance than the number of words a child hears.

How About Better Parents?

Thomas L. Friedman NOV. 19, 2011
IN recent years, we’ve been treated to reams of op-ed articles about how we need better teachers in our public schools and, if only the teachers’ unions would go away, our kids would score like Singapore’s on the big international tests. There’s no question that a great teacher can make a huge difference in a student’s achievement, and we need to recruit, train and reward more such teachers. But here’s what some new studies are also showing: We need better parents. Parents more focused on their children’s education can also make a huge difference in a student’s achievement.

To Help Language Skills of Children, A Study Finds, Text Their Parents with Tips 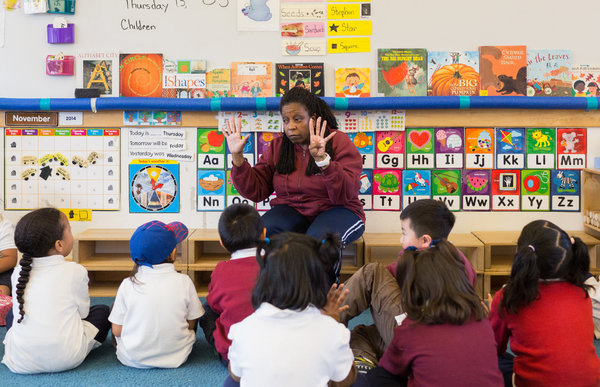 With research showing language gaps between the children of affluent parents and those from low-income families emerging at an early age, educators have puzzled over how best to reach parents and guide them to do things like read to their children and talk to them regularly…

The Science and Art of Listening

HERE’S a trick question. What do you hear right now?

If your home is like mine, you hear the humming sound of a printer, the low throbbing of traffic from the nearby highway and the clatter of plastic followed by the muffled impact of paws landing on linoleum — meaning that the cat has once again tried to open the catnip container atop the fridge and succeeded only in knocking it to the kitchen floor.

Pediatrics Group to Recommend Reading Aloud to Children From Birth

In between dispensing advice on breast-feeding and immunizations, doctors will tell parents to read aloud to their infants from birth, under a new policy that the American Academy of Pediatrics will announce on Tuesday.

With the increased recognition that an important part of brain development occurs within the first three years of a child’s life, and that reading to children enhances vocabulary and other important communication skills, the group, which represents 62,000 pediatricians across the country, is asking its members to become powerful advocates for reading aloud, every time a baby visits the doctor.

Before a Test, a Poverty of Words

>By GINIA BELLAFANTE
Not too long ago, I witnessed a child, about two months shy of 3, welcome the return of some furniture to his family’s apartment with the enthusiastic declaration “Ottoman is back!”  The child understood that the stout cylindrical object from which he liked to jump had a name and that its absence had been caused by a visit to someone called “an upholsterer.” The upholsterer, he realized, was responsible for converting the ottoman from one color or texture to another. Here was a child whose mother had prepared him, at the very least, for a future of reading World of Interiors.

The Power of Talking to Your Baby

By the time a poor child is 1 year old, she has most likely already fallen behind middle-class children in her ability to talk, understand and learn. The gap between poor children and wealthier ones widens each year, and by high school it has become a chasm. American attempts to close this gap in schools have largely failed, and a consensus is starting to build that these attempts must start long before school — before preschool, perhaps even before birth.